Workshop: Acts of Rebellions and Revolts in the Early Caliphate 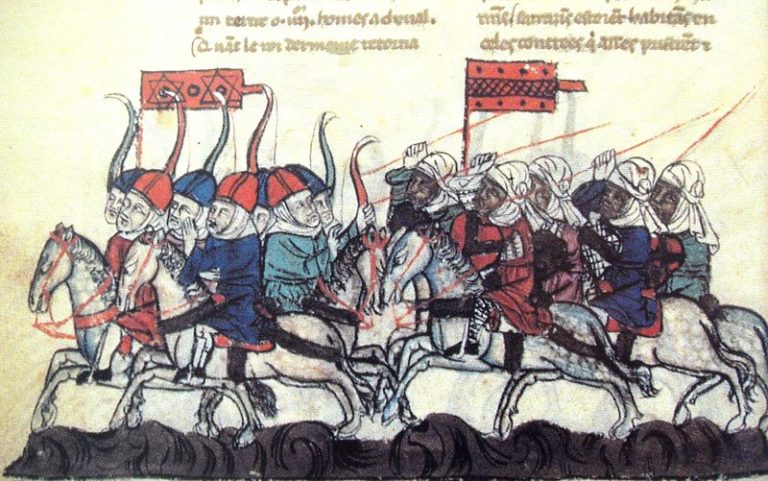 This workshop aims to bring together both senior and junior scholars to present research which illuminates the political and social dynamics implicit in the act of rebellion and revolt across the caliphate.

This workshop aims to examine the act of rebellion and its related categories (revolts, resistance, armed negotiation, contention) as moments of breakdown of social expectations and dependency that were embedded in society. We examine the dynamics between social, political, and religious groups and institutions, how rebellions influenced the social and political structures of the caliphate, as well as its everyday life.

Rebellions and revolts are understood in this framework as both as an attempt by historical actors to change and influence immediate historical situation such as high tax rate or political injustice, but also as manifestation of discontent with wider policies, concepts, institutions, and structures of power and authority, such as processes of Arabization, religious contestation, and social reforms. It is thus aimed to situate rebellions and revolts as an act that lies in all kinds of fields including (but not restricted to) law, politics, religion, and economics. By looking at acts of rebellions, we will discuss specific case-studies of rebellions and revolts, and their implications and interpretations in the abovementioned fields of study.

Who were the leaders of the act? Which groups partook in it, and which are excluded? What were the immediate goals and triggers for the rebellion, and how were their demands articulated? What social and political ties were formed or broke down? What kind of responses did rebellions trigger from the state? Is a rebellion a strategic or tactical act to gain/preserve social, political, and financial status? What are the differences between qualitative and quantitative terminology: revolt vs. rebellion, vs. resistance, armed negotiation etc.? How did rebellions and revolts affect (and were influenced by) fields of knowledge in the empire, such as law and theological discussions? What other forms of negotiation with the state were available to the rebels?

This workshop is organized by EmCo team member Alon Dar.

Registration for the conference is open. Please register here.